REPRESENTATIVE FOR BULGARIA OF

Become a member of NASO

On 11 Sept 2009 in Budapest, the CVN project final conference was conducted. Agency for Social development Vision was involved as a partner in this project. 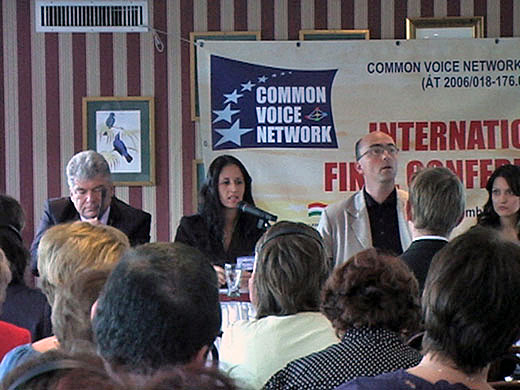 The project implementation began in October 2008. The main objective of the project was to develop proposals for the decrease of discrimination measures against people with intellectual disabilities, multiple disabilities and autism. As a basis for these proposals we carried out an international research about the anti-discrimination legislation and its implementation in the partner countries- Bulgaria, Estonia, Hungary, Macedonia and Romania. 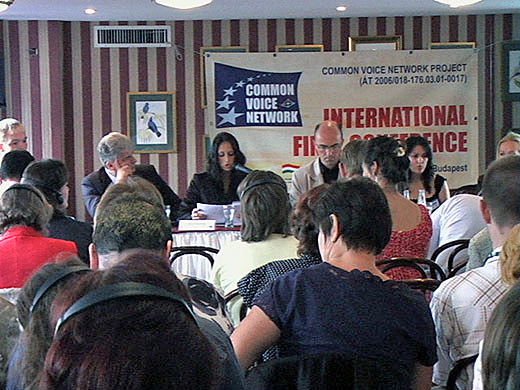 Amongst the main activities carried out during the lifetime of the project were:

The most important conclusions of the Policy Paper are: